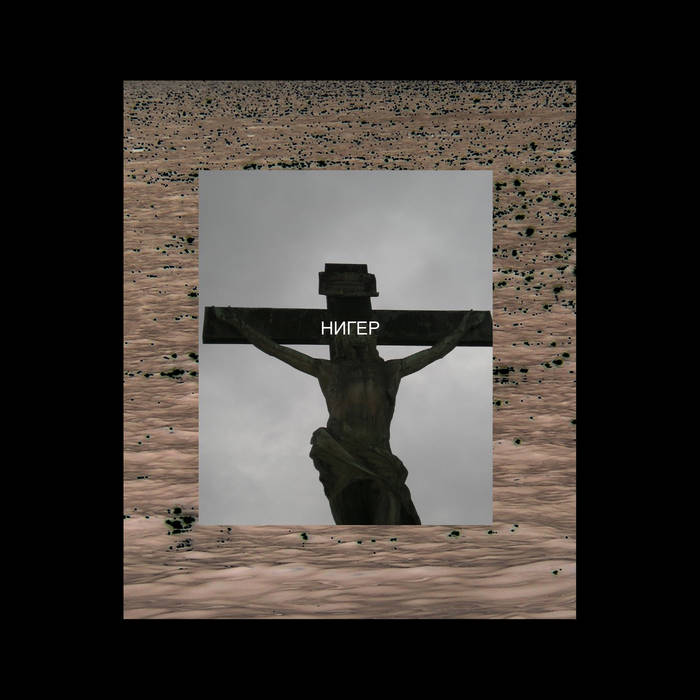 Major depressive disorder (MDD), also known simply as depression, is a mental disorder characterized by at least two weeks of low mood that is present across most situations. It is often accompanied by low self-esteem, loss of interest in normally enjoyable activities, low energy, and pain without a clear cause. People may also occasionally have false beliefs or see or hear things that others cannot. Some people have periods of depression separated by years in which they are normal while others nearly always have symptoms present. Major depressive disorder can negatively affect a person's personal, work, or school life, as well as sleeping, eating habits, and general health. Between 2–7% of adults with major depression die by suicide, and up to 60% of people who die by suicide had depression or another mood disorder.

The cause is believed to be a combination of genetic, environmental, and psychological factors. Risk factors include a family history of the condition, major life changes, certain medications, chronic health problems, and substance abuse. About 40% of the risk appears to be related to genetics. The diagnosis of major depressive disorder is based on the person's reported experiences and a mental status examination. There is no laboratory test for major depression. Testing, however, may be done to rule out physical conditions that can cause similar symptoms. Major depression should be differentiated from sadness, which is a normal part of life and is less severe. The United States Preventive Services Task Force (USPSTF) recommends screening for depression among those over the age 12, while a prior Cochrane review found that the routine use of screening questionnaires have little effect on detection or treatment.