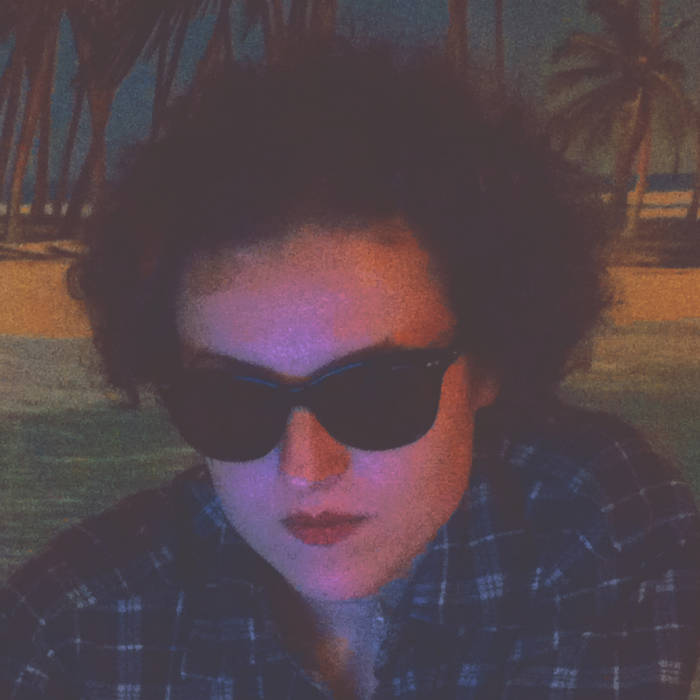 At the time, Rite Aid had just acquired Thrifty PayLess and was integrating those into the company. As a result, Leonard Green, who ran the investment firm that had sold those stores to Rite Aid, took control of the company and installed Mary Sammons from Fred Meyer as CEO.

In July 2001, Rite Aid agreed to improve their pharmacy complaint process by implementing a new program to respond to consumer complaints.

In August 2007, Rite Aid acquired approximately 1,850 Brooks/Eckerd Stores throughout the United States in hopes of improving their accessibility to a wider range of consumers. On December 21, 2007, The New York Times reported that Rite Aid had record-breaking losses that year, despite the acquisition of the Brooks and Eckerd chains. The following fiscal quarter saw an increase in revenue but a sharp fall in net income as Rite Aid began the integration process. Rite Aid shares fell over 75% between September 2007 and September 2008, closing at a low of $0.98 on September 11, 2008. Rite Aid shares subsequently dropped to $0.20 on March 6, 2009